American multi-millionaire and sportsman Henry Graves Jr.’s prized item, unanimously considered to be the prime piece among the very earliest recorded Patek Philippe minute repeater wristwatches, is without doubt one of the most significant watches in the world. It was specially made for him and engraved with his coat of arms. In fact, it was the first minute repeating watch that Graves ever bought, so he personally travelled to Geneva to collect it from Patek Philippe in June 1928.

The timepiece was only recently discovered – in 2012 – in his grandson’s estate. Graves was one of Patek Philippe’s best clients of the period, and was the man who commissioned the world’s most complicated watch at that time: the “Graves Super-Complication” pocket watch, which became the most expensive watch ever sold at auction for $24,000,000 in 2014. Graves’ Patek Philippe yellow gold tonneau minute repeating wristwatch is was estimated at CHF 3,000,000-5,000,000, it was finally sold for $4,586,895 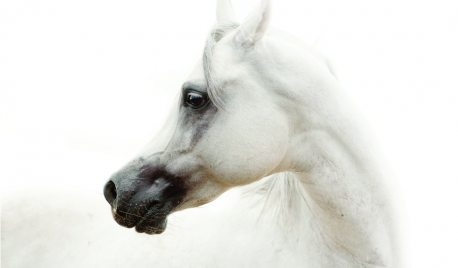 Dubai Horse Fair, the Middle East’s largest equine platform, ushers in spring 2020
We use cookies on our website to give you the most relevant experience by remembering your preferences and repeat visits. By clicking “Accept All”, you consent to the use of ALL the cookies. However, you may visit "Cookie Settings" to provide a controlled consent.
Accept All
Cookie Settings
Manage consent