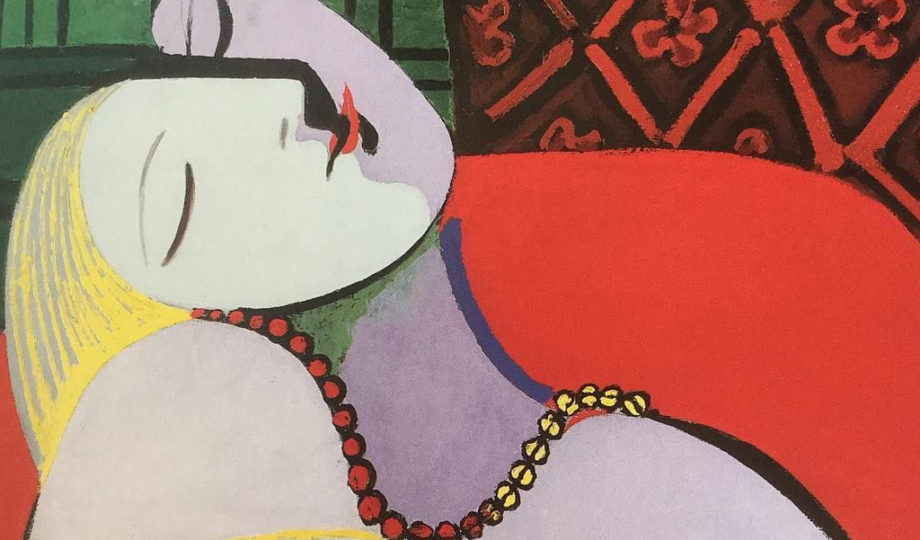 Pablo Picasso’s first ever solo exhibition at the Tate Modern

Tate Modern presents ‘Picasso 1932 – Love, Fame, Tragedy’ an exhibition that delves into one of the artist’s most creative year.

Tate Modern presents the very first solo exhibition dedicated to Pablo Picasso, one of the most influential artists of the 20th century.

The EY Exhibition: Picasso 1932 – Love, Fame, Tragedy is centered on this extremely creative year in the life of the artist in which torn between his wife Olga and Marie-Thérèse, his lover, he unleashes his artistry in one canvas after another.

He begins completing in one evening ‘Woman with Dagger’ an angry caricaturesque painting in which a woman stabs her rival through the heart. This painting could be a parallel of his personal situation. Marie-Thérèse becomes Picasso’s muse. She sits, sleeps, dreams and reclines in more and more canvases but Olga remains oblivious. That is until June of that year when Picasso presents his first retrospective and these works are first displayed. Marie-Thérèse is everywhere with heart-shaped head, sensual body and eye-catching color palette. Like a diary, these canvases provide a glimpse into Picasso’s life in 1932 and are once again reunited in an extraordinary exhibition.

EY Exhibition: Picasso 1932 – Love, Fame, Tragedy showcases over 100 paintings, sculptures and drawings along with personal snapshots of the artist during this period. The exhibit takes place at the Tate Modern until 9th September 2018. 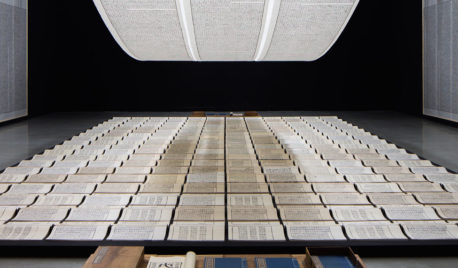 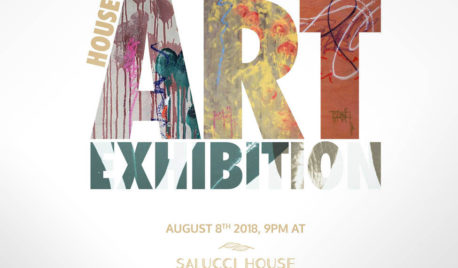 Zagaleta House Art Exhibition – Salucci House
We use cookies on our website to give you the most relevant experience by remembering your preferences and repeat visits. By clicking “Accept All”, you consent to the use of ALL the cookies. However, you may visit "Cookie Settings" to provide a controlled consent.
Accept All
Cookie Settings
Manage consent