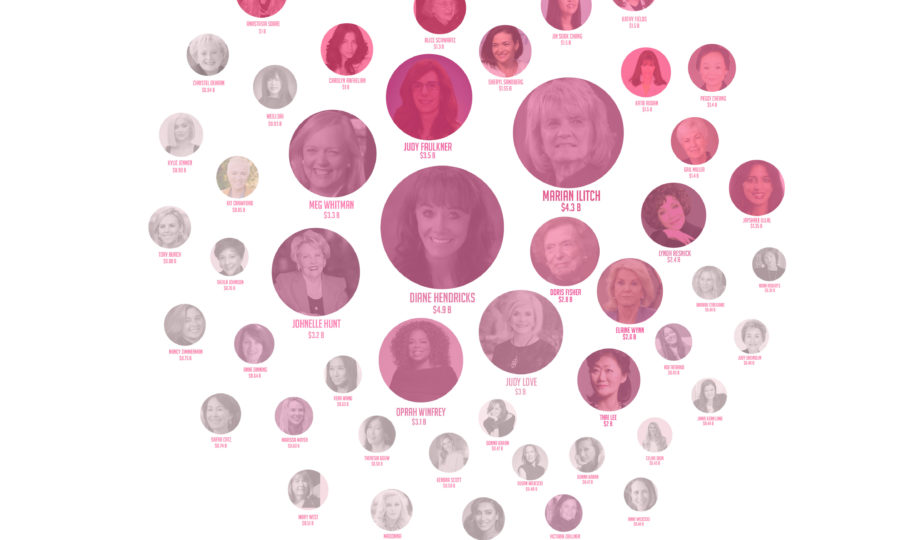 Forbes ranks the most successful businesswomen in the USA, which together hold an impressive combined net worth of $71 billion.

According to Forbes, top female entrepreneurs in the United States hold a combined net worth of $71 billion. This figure marks a 15% increase from the previous year.

Similarly the minimum net worth required to be included in the ranking, which is of $320 million, increased by a 23%. The ranking is focused on women that have made their own fortune and continue to lead the way for others to follow in suit. There are seven newcomers to this exclusive group of women including Kylie Jenner, the youngest ever to make the ranking, with her $900 million cosmetics fortune.

The top position is held by Diane Hendricks, owner of ABC Supply one of the largest wholesale roofing, siding and windows distributors in the United States. Hendricks, alongside 23 other women, joins the ranks of the billionaires which has also increased from last year’s 18. The ranking includes entrepreneurs from various sectors like fashion, retail, cosmetics, technology and entertainment.

It also includes 14 women born outside the United States who moved to the country and made their fortune. 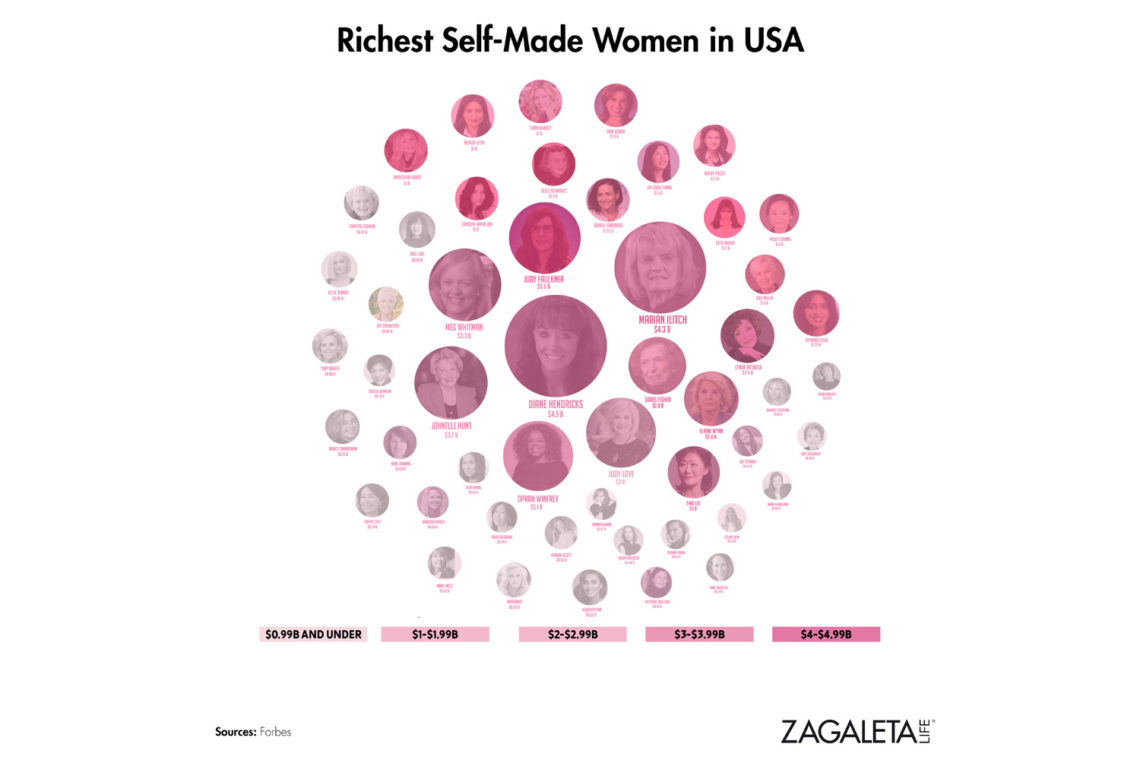