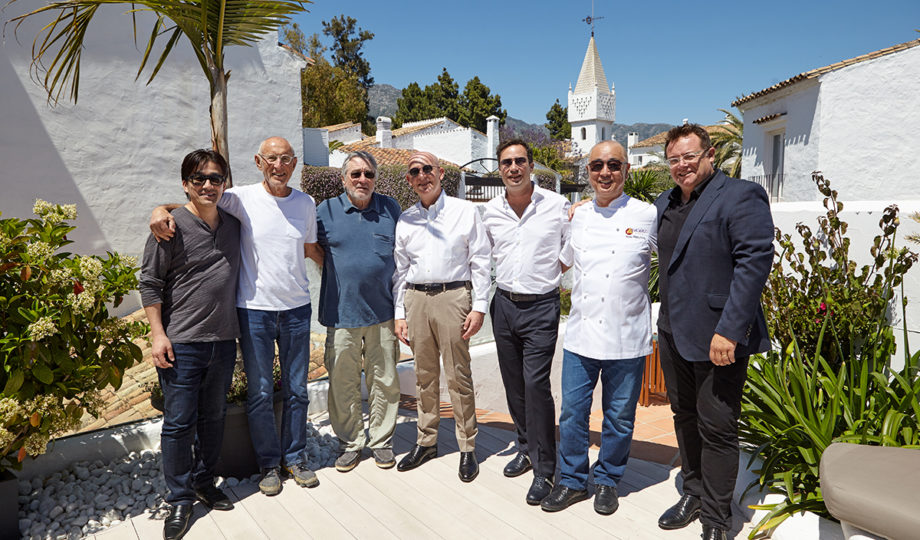 After the opening of the Nobu restaurant a few months ago in Puente Romano, the highly expected landing of the Nobu Hotel eventually took place in Marbella.

A smashing team and founders who already have a very powerful personal brand separately, as Nobuyuki Matsuhisa Chef, known as Nobu, the american actor Robert de Niro, Hollywood’s producer Meir Teper and the well-known businessman Trevor Horwell, have joined their forces, expertise and marketing to develop a business model that is reaping the fruits since according to the press conference Trevor Horwell offered, they hope to open two more establishments in Barcelona and Madrid, which added to Nobu Hotel Marbella and Nobu Hotel in Ibiza, would make a total of 4 in Spain in 2019.

The actor wanted to share where the idea originally came from and how he thought to start in the catering business world, confessing, that taking into account his repeated visits to Hard Rock Cafe in San Diego promoting the place with his image and name, he decided to start this new journey and promote his own business.

As if it were a family or marriage, small disagreements arise, Nobu pointed out, but given the strong friendship that binds them, they always learn and move reinforced forward. 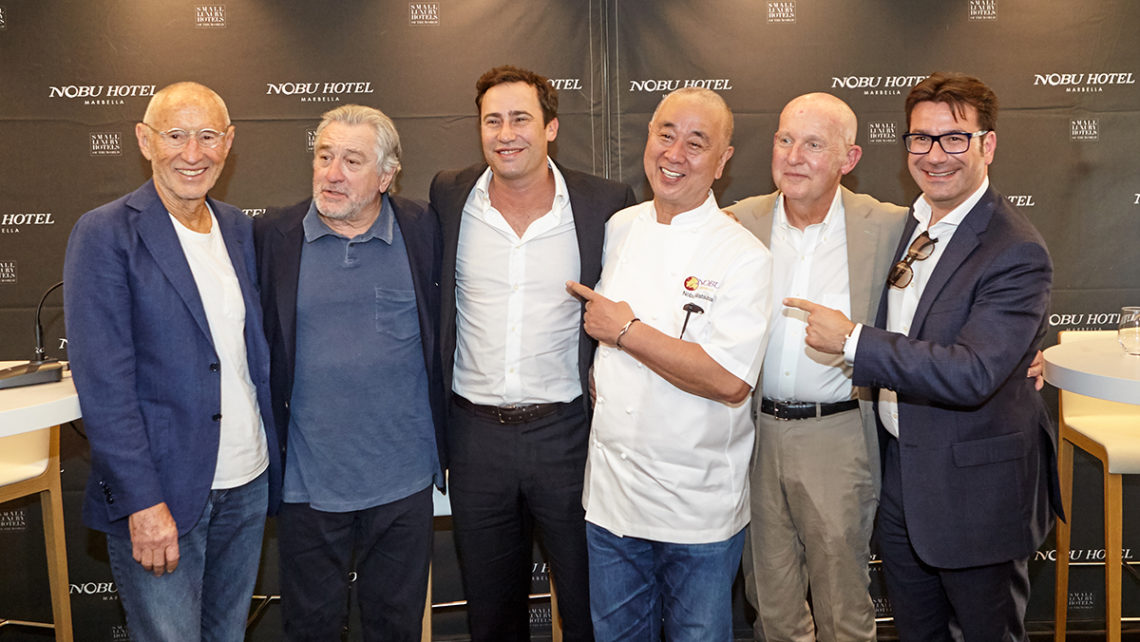 They also pointed out that one of the main reasons for choosing the cities for Nobu Hotel brand is the high quality of local products, such as fish, in the case of tuna, and therefore, Marbella and the Mediterranean culture could not be absent.

Trevor Horwell mentioned that the business development goes through its expansion in Europe in the coming years, as in London, where they already have a restaurant and Nobu Hotel, Ibiza, Barcelona and Madrid.

At dusk, a great party enlivened with music, cocktails and a lot of glamor, gave way to the Sake Ceremony and the ribbon cutting of the official opening, with many celebrities, which preceded the succulent dinner, its bookings got already sold out months ago. 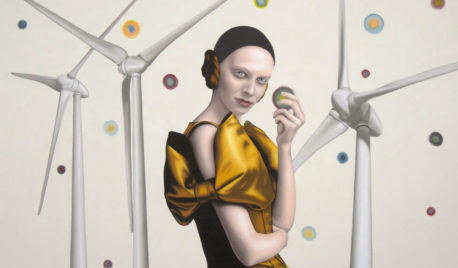 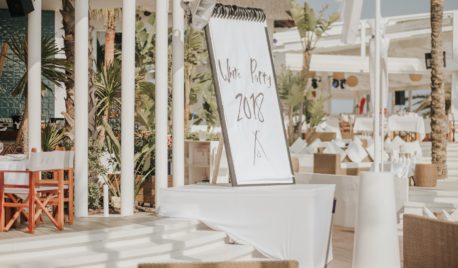 Nikki Beach Marbella will host its signature white party inspired in the fashion world
We use cookies on our website to give you the most relevant experience by remembering your preferences and repeat visits. By clicking “Accept All”, you consent to the use of ALL the cookies. However, you may visit "Cookie Settings" to provide a controlled consent.
Accept All
Cookie Settings
Manage consent