When it comes to classic car models, all eyes turn to Villa d’Este on the shores of Lake Como for the event of the year: Concorso d’Eleganza. For over 90 years, enthusiasts flock to the lake for a glimpse of iconic models that have made automobile history.

Showcasing the best of automobile history, the Concorso d’Eleganza never fails to impress. Here are this edition’s winners for the various categories:

The grand prize for the Best of the Show was awarded to a 1958 Ferrari 335 Sport Spider by Scaglietti. The model is one of only four made by Ferrari and of which only three remain. It has 390 horsepower and a top speed of 300 km/h. The car is currently owned by Andreas Mohringer and also won in the Class E – Speed Meets Style: The Flowering of the Sports and Racing Car category.

The coveted Coppa D’Oro Villa D’Este, the Best of Show voted by the public, was given to a 1968 Alfa Romeo 33/2 Stradale owned by Albert Speiss. This model with its sleek design that has become a hallmark in today’s racing models was developed as a racing prototype with a horsepower of 230. Back in its day it was the most expensive road car available with a price tag of $17,000. The model also won the ASI Trophy for best-preserved post-war vehicle. 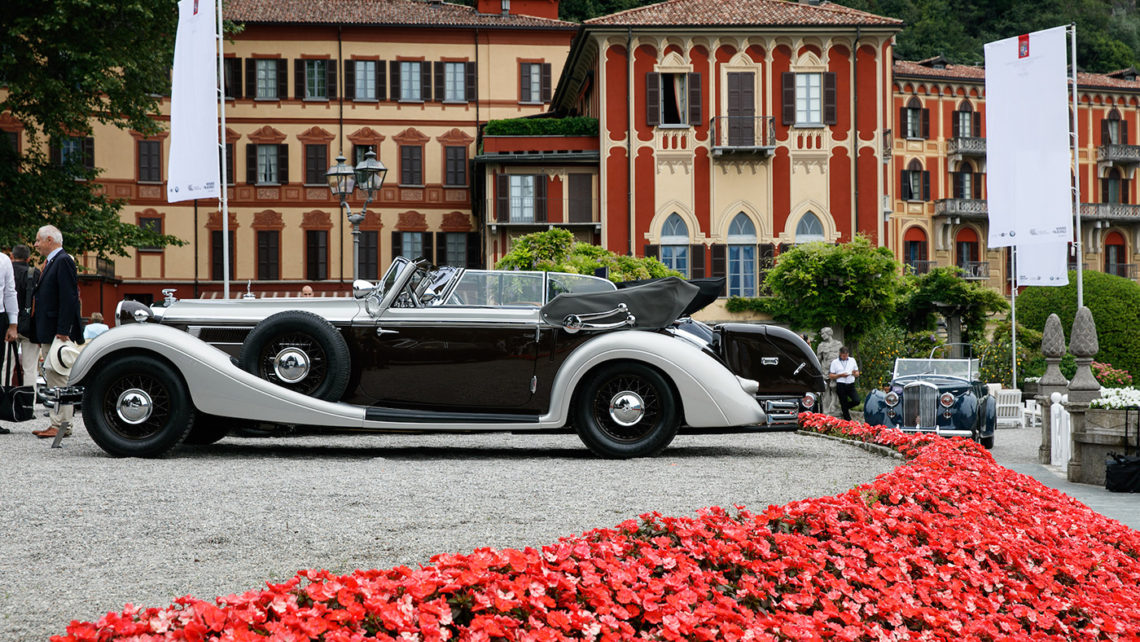 The winner of the Class A – The Titans: Dirt, Dust and Danger was a 1934 Bugatti Type 59 Grand Prix. The model, one of only six built, held its ground against tough competition from a 1925 Bugatti Type 35, a 1933 Alfa Romeo 8C 2300 Monza Zagato, of which the later recently sold for $11,990,000. Class B – From Manhattan to Mayfair: The Golden Age of Motoring Opulence was awarded to a 1929 Rolls-Royce Phantom Brougham de Ville, owned by Frédérick Leroux. This is one of only ten models bodied by Brewster and complete with gold-plated exterior trims and cane work. The car also won the Rolls-Royce Trophy.

A 1936 Lancia Astura Serie III Cabriolet by Pininfarina won in Class C – Shaped by the Wind: Grandes Routières of the Art Deco Era. This model, which combines luxury and engineering refinement also won the FIVA Trophy for best-preserved pre-war car. Class D – New World, New Ideas: The Story of the GT went to a 1960 Ferrari 250 GT SWB Berlinetta. The model is one of a handful of cars that sell for more than $10 million. Corrado Lopresto took the of Class F – 80 Years of Automobile Archaeology award with a 1913 SCAT 25/35HP Landaulet. The famed collector never fails to impress and drove the 105-year-old car complete with vintage pieces of luggage on the roof. This model also won the FIVA award for best-preserved vehicle. 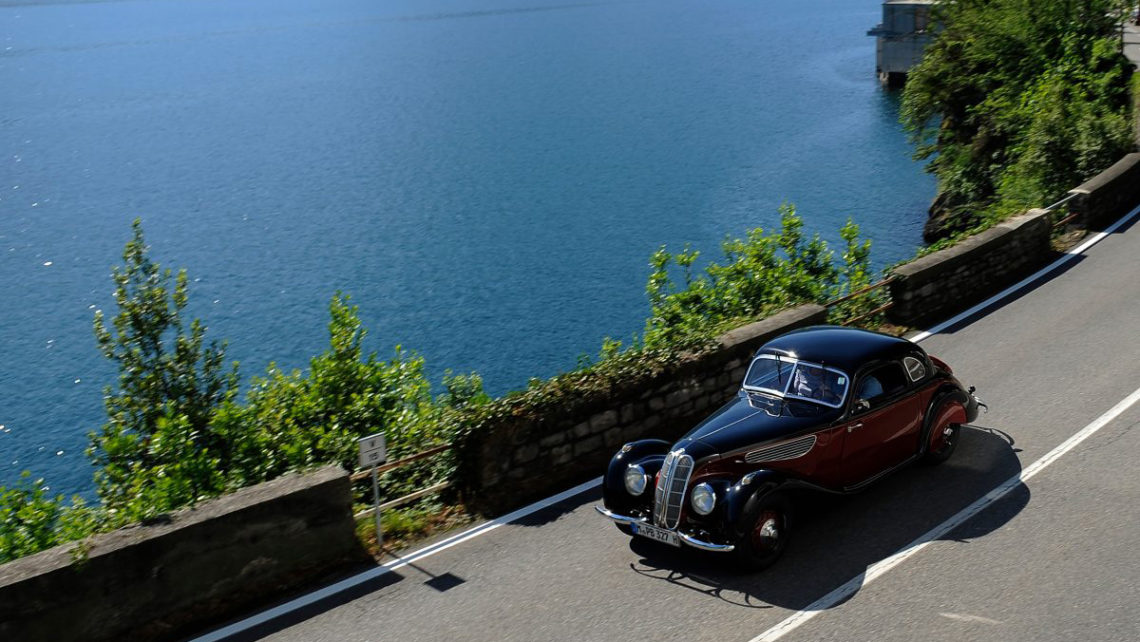 The 1964 Aston Martin DB5 forever associated with James Bond lost the Class G – Hollywood on the Lake: Stars of the Silver Screen to a 1970 Lancia Statos Zero by Bertone. This model with its unconventional front door is owned by Phillip Sarofim and was also awarded the BMW Group Boys Trophy by attendees under the age of 16. Class H – When Sex was Safe and Racing was Dangerous: Formula 1 went to 1985 McLaren MP4/2B Monoposto the model competed in the 1985 season and was driven by Niki Lauda and Alain Prost.

Other worthy mentions of the contest include a Ferrari SP39 Coupé based on the Ferrari 488 GTB and winner of the Design Award for Concept Cars and Prototypes. The BMW Group Classic Trophy was awarded to a 1930 Cadillac V16 Roadster by Fleetwood. The Vranken Pommery Trophy issued to the best iconic car went to a 1962 Ferrari 250 GTO by Scaglietti. A 1949 Bentley Mk VI Coupé by H.J. Mulliner took the Julius Baer Trophy for best exceptional craftsmanship of its time. Lastly, the Auto & Design Trophy was awarded to a 1971 Lamborghini Miura P400 SV Coupé. 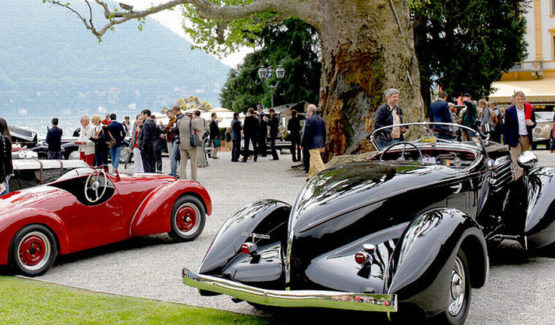 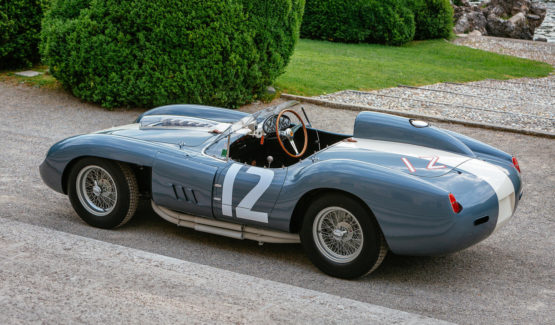 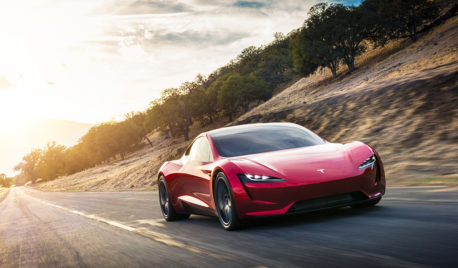 Tesla Roadster, the quickest car in the world is also electric 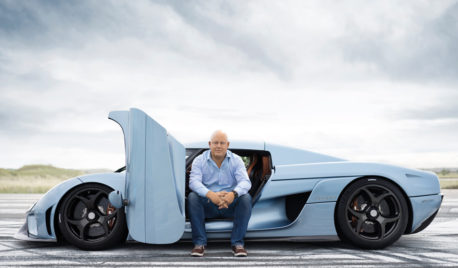 Supercars roar out of Sweden from Koenigsegg Automotive
We use cookies on our website to give you the most relevant experience by remembering your preferences and repeat visits. By clicking “Accept All”, you consent to the use of ALL the cookies. However, you may visit "Cookie Settings" to provide a controlled consent.
Accept All
Cookie Settings
Manage consent