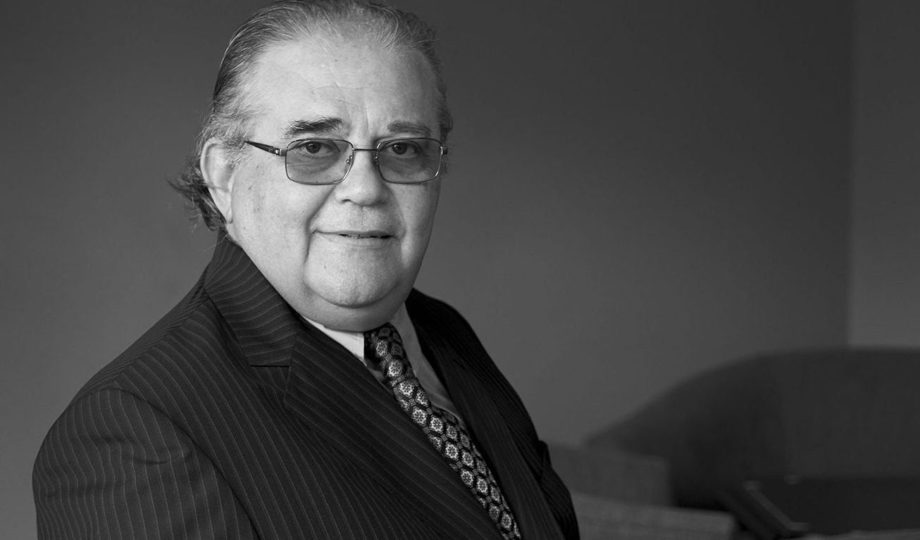 This latest edition of our magazine is laden with sadness. The CEO of La Zagaleta, José Pérez Díaz, passed away unexpectedly on 04 November. My beloved brother Pepe, or Don José as everyone at the company called him. He was 61 years of age and leaves two children.

He played an active part in the family-run business from the very beginning. In 1989 he joined my father in the daredevil adventure consisting of building the most luxurious urban complex in Europe in the mountains of Marbella. At the time Malaga was a province featuring old, narrow roads, with no motorways or high speed trains, and, of course, this was before the age of the Internet and mobile phone lines. Only a handful of international flights a week flew into the tiny airport.

Getting to La Zagaleta was an odyssey. But Pepe backed my father ́s vision. And he did so with determination and affection, with the kindness and big- heartedness that defined him in life. My brother provided ideas, travelled tirelessly around the world to promote their dream to investors and owners. He crossed the planet to get to know other resorts and to learn, to learn without rest, to ensure La Zagaleta would always be at the forefront with regard to management and services.

Pepe was a tireless and tenacious worker who, despite his agenda, his constant trips to Zurich, London, Madrid… always had time to deal with all the company ́s workers on an individual basis. He knew all their names, as well as the names of their spouses and children. He listened to them with interest and warmth. He was aware of everyone ́s personal situation, and regarded the wellbeing of each and every one of them as an essential part of the company ́s present and future. And he was right. Because a house is raised and built. It changes hands two or three times. It ́s knocked down to build a new one. But a family that stands strong is indestructible. And Pepe knew how to create a family in the La Zagaleta team. On the day of his funeral, there was no-one to be seen at La Zagaleta.

Gardeners, drivers, waiters, directors, cleaning staff, security guards, secretaries… joined dozens of businessmen and friends to keep vigil over him at the San Pedro de Alcántara funeral parlour, which wasn ́t big enough for the occasion and forced many people to watch the service from the street. They said their goodbyes and cried, remembering his kindness and proximity, and thanked him once again. Today, I ́m the one who wants to thank him for all his affection.

José was devoted to and extremely proud of his children Dominique and José. He was a dedicated father, good-humoured, a great family man. A fair and generous brother who became emotional in public every time our father was mentioned. Thank you for everything you taught us, brother. We will continue to build your dream. Rest in peace. 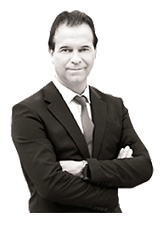 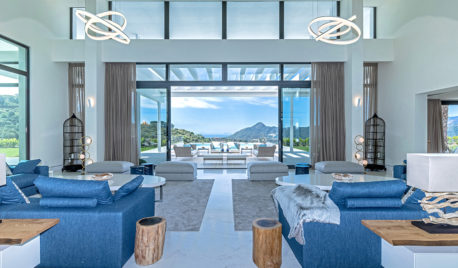 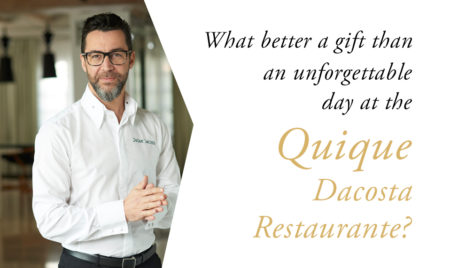 Quique Dacosta opens his first restaurant in London
We use cookies on our website to give you the most relevant experience by remembering your preferences and repeat visits. By clicking “Accept All”, you consent to the use of ALL the cookies. However, you may visit "Cookie Settings" to provide a controlled consent.
Accept All
Cookie Settings
Manage consent