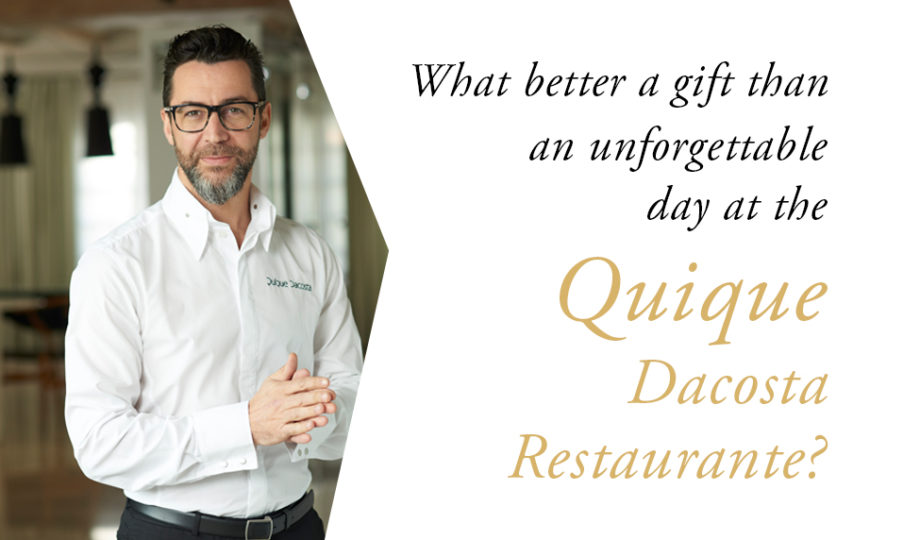 3-Michelin-starred Chef Quique Dacosta embarks on an international adventure in London this coming June with Arros QD, his first restaurant outside his native Spain.

“I’m glad to introduce you to Arros QD my new project in London,” comments the Valencian chef ahead of the restaurant’s opening. Chef Dacosta is known around the globe as the ‘leader of the avant-garde cuisine movement in Spain,’ with two Michelin-starred restaurants. With Arros QD, Dacosta aims to bring the warmth and theatricality of Valencian cuisine to a new audience whilst sharing his passion for season rice dishes and wood-fired cooking.

The restaurant will have a special focus allowing diners to experience first-hand the evolution of ‘paella,’ as it is prepared in the kitchen. This two-floor restaurant is the work of Spanish interior designer Lázaro Rosa-Violán and features theatrical seating around the open kitchen with is central six-meter wood fire stove, whilst the upper floor allows for a classic dining experience. Arros QD features a seasonal menu based on locally sourced British ingredients that blend Spanish cooking heritage.

The restaurant’s wine list comprises a selection from around the world as well as lesser-known Mediterranean classics. Arros QD will open its doors on 7th June in the heart of London’s Fitzrovia district.