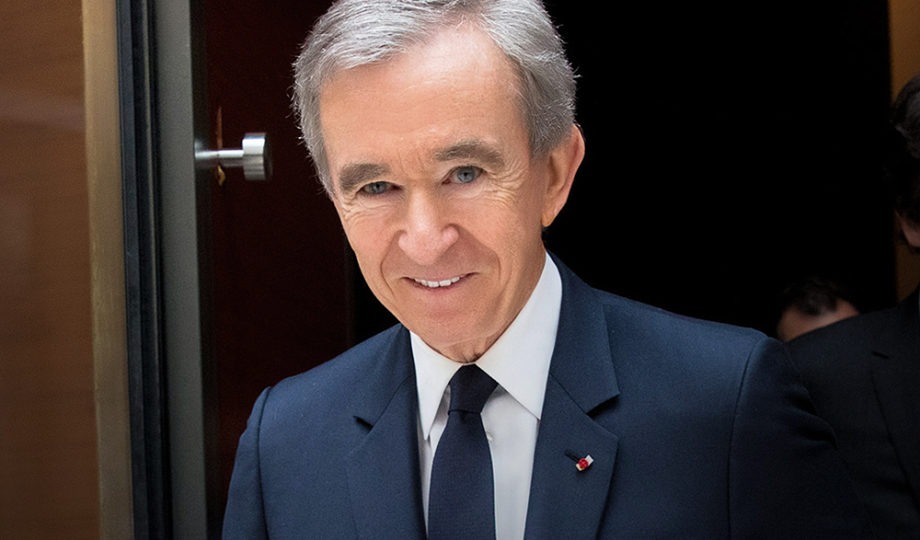 Bernard Arnault. A life in luxury

French industrialist Bernard Arnault is a tough negotiator who has created LVMH, the global empire retailing fashionable desirable clothes, goods and experiences and selling them to its customers across the world.

French industrialist and one of the world’s richest men, Bernard Arnault is a global tastemaker and leader of the luxury goods powerhouse LVMH Moët Hennessy Louis Vuitton S.E. His role is similar to an orchestra’s conductor, overseeing the magic that transforms a watch, dress or perfume into a customers’ ‘must have’ luxury item.

Arnault and his luxury group LVMH have etched an indelible legacy on the fashion industry due to the extraordinary range of corporate acquisitions and ongoing profitability. With a reputation as a fair, but tough negotiator Arnault is sometimes known as the ‘Wolf in Cashmere’.

In addition to LVMH, Arnault oversees further investment and corporate entities including the holding company Groupe Arnault that has previously invested in NetFlix and French food chain Carrefour. He has also invested in online fashion outlets and a variety of other internet ventures. His love of sailing has seen Arnault buying the UK-based Princess Yachts outright.

LVMH controls over 70 luxury brands across the world.

Arnault shuns the limelight, but does regularly attend events at Foundation Louis Vuitton museum in Paris’ Bois de Boulogne. The music and arts centre cost the tastemaker $135m and was designed by Canadian-born American architect Frank Gehry, who also designed the iconic Guggenheim Museum Bilbao. Housed building that Arnault says “presents Paris with an extraordinary permanent space for the art and culture,” it houses a permanent collection of works by Jeff Koons, Jean-Michel Basquiat and Picasso. 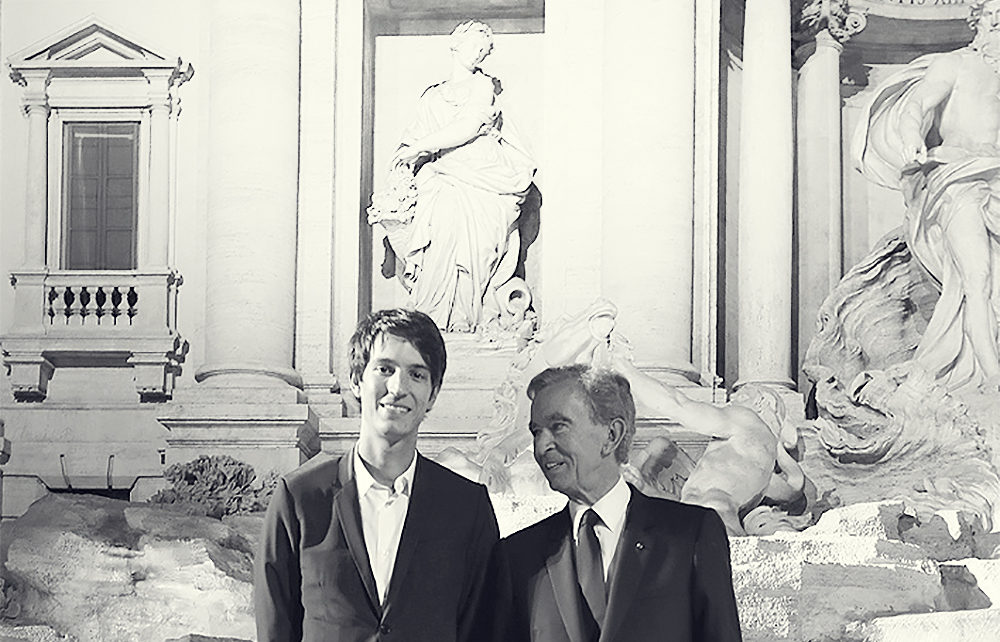 Bernard Arnault has a reputation as a tough, but fair negotiator with a keen understanding of LVMH brand values.  A shrewd businessman, LVMH chief executive Arnault is a French business magnate, investor, and keen art collector.

Arnault himself is a brilliant entrepreneur and businessman, spotting opportunities and trends across business and luxury markets long before anyone else. He is also a great supporter of young talent, with a history of employing many of the finest designers such as John Galliano at Christian Dior and Givenchy, Raf Simons at Dior, Alexander McQueen at Givenchy and Marc Jacobs at Louis Vuitton – some of the most innovative designers that have ever worked in the fashion world.

Arnault’s business model is to include as many star brands as possible in his group, describing “timeless, modern, fast growing, and highly profitable”. He never stops asking questions and seeking answers of his customers, who can be both loyal and fickle to luxury brands. 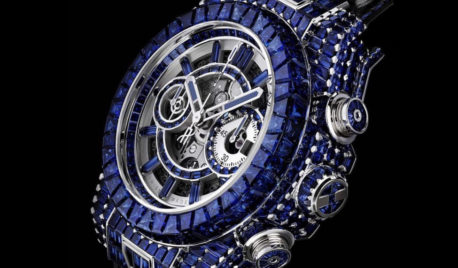 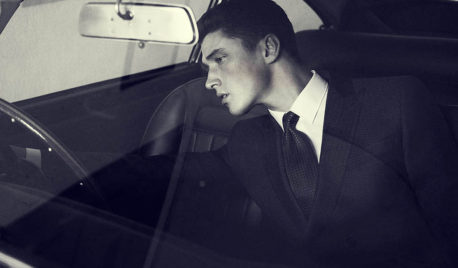 Canali’s latest collection
We use cookies on our website to give you the most relevant experience by remembering your preferences and repeat visits. By clicking “Accept All”, you consent to the use of ALL the cookies. However, you may visit "Cookie Settings" to provide a controlled consent.
Accept All
Cookie Settings
Manage consent