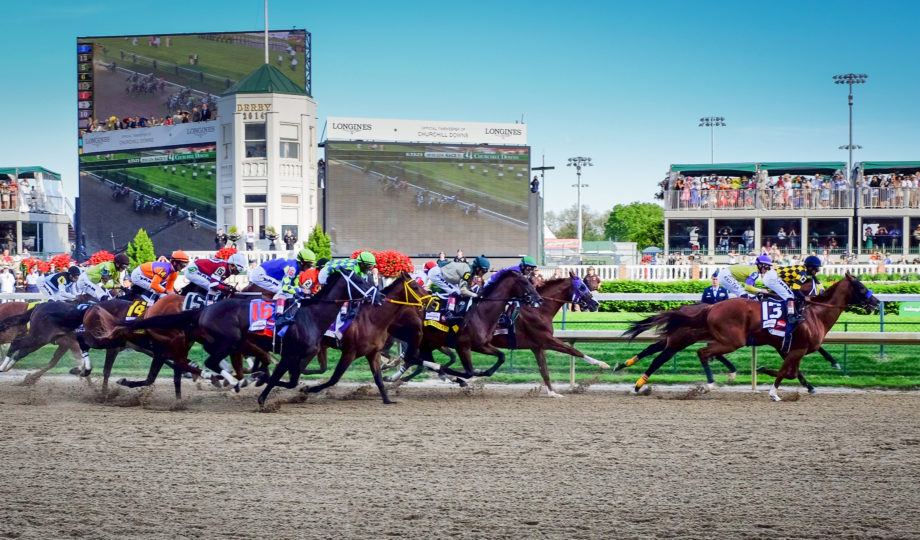 History in the Making at the 2019 Kentucky Derby

The Kentucky Derby proved its tagline as “the most exciting two minutes in sports,” in its latest edition with a controversial finale following the disqualification of the apparent winner.

The 145th edition of the Kentucky Derby took place at a sloppy Churchill Downs this past 4th May with an attendance of 150,729 spectators who braved the weather. As always the field is open to 20 qualified three-year-old Thoroughbreds for a Grade I stakes race across a distance of two kilometers.

This year’s purse was increased by $1 million to a total of $3 million, making this ‘the richest in the history of America’s greatest race.’ Totaling $205.9 million, this year’s event also surpassed last year’s wager record of $225.7 million. This year’s favorite, Omaha Beach, was forced to drop out making way for Maximum Security, winner of the Florida Derby and betting favorite. With four wins in four races Maximum Security was the first to cross the finish line followed by Country House and Code of Honor. However objections were filed soon after completion and after a 22-minute review, Maximum Security was disqualified.

The disqualification, a first in the history of the Kentucky Derby, determined that the apparent winner had in fact interfered in the paths of other horses. In a surprise finale Country House was named victor, and with improbable odds of 65-1 became the second-highest-priced winner in the history of the Derby.